Without Touching your mobile next Google phone to change music, stop alarm and a lot of 2 years ago 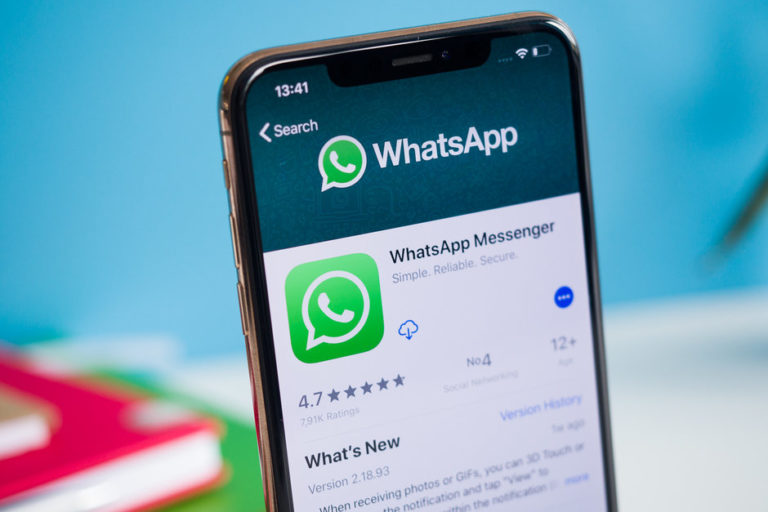 Photos from WhatsApp were sent for all the time, but the images could not be edited. The new feature will add the feature of editing photos in the WhatsApp app itself. A new shortcut coming up for this. It can be edited in the messaging app before sending pictures using this shortcut.

This feature called ‘Quick Edit Media Shortcut’ will save a lot of subscriber time. This shortcut can be seen on the photo itself. Android and iOS customers will be able to use this feature. Already added this feature to beta version. Tapping the three dot menu on the top right of the photo, select the Edit option and edit it before sending any picture.

The report published on the Internet has been added to the QR scan and sharing features in WhatsApp. Previously Facebook and Instagram came to Facebook with this feature. Conversely, WhatsApp can be shared using QR corrosion.