The Best Camera Phone in 2020: Which is The Best Smartphone For Photography? 2 years ago 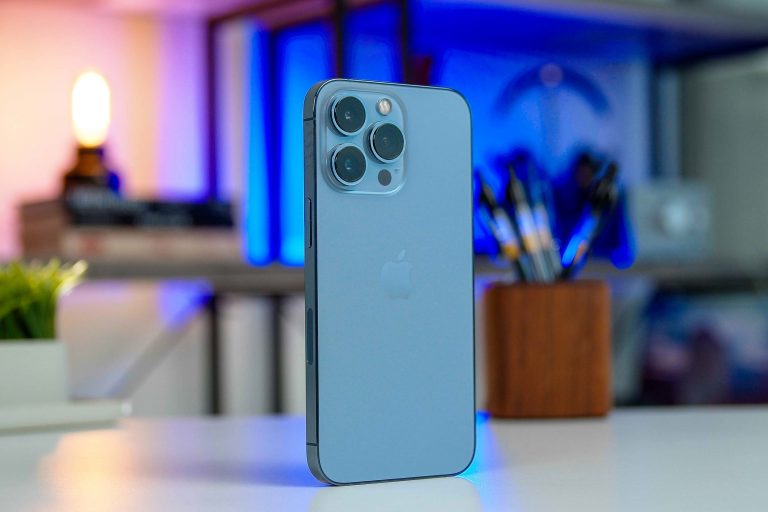 Why did Apple put a halo on the iPhone 13 pro

Apple is set to release the iPhone 13, an update of its flagship device. The most noteworthy change in this phone version is removing the “notch” at the top of the screen that has not been popular with some users. The company also has tweaked some new features on the 13 Pro, which it hopes will appeal to professionals, such as photographers and video producers.

The iPhone 13 pro have a halo

I think it is to make the iPhone 13 Pro different from other iPhones. It might be to make the phone look even more futuristic.

What’s the purpose of this new design?

This is not a new idea. Many manufacturers today have a small ring around the camera to give it a conspicuous look. And if you take a closer look, you will also see that there is a subtle hint of the Apple logo on this halo ring.

What does a halo represent?

A halo is a ring around the sun or moon that has an ethereal glow to it. It can symbolize God’s presence.

Why is a halo a good idea to put on the iPhone 13 pro?

Apple put a halo on the iPhone 13 pro because they want to make the phone more like a head-mounted display. They want people to see the phone as a device for augmented reality and virtual reality. Apple also wanted people to see their phone as a viable competitor to Microsoft’s HoloLens and Magic Leap, which is something that the iPhone 11 lacked.

What are other companies doing with their design to show its cutting edge?

Many companies are using technology to do this. For example, Huawei last year unveiled their P30 Pro which added a fingerprint sensor on the screen and an in-screen camera.

There are other changes in the 13, including a larger screen and additional ports for connectivity. The iPhone is also releasing a lower-cost version, the iPhone 8, that is being marketed at less-professionals.

The Best and Popular Smartphone for Gaming in 2020

The Best Camera Phone in 2020: Which is The Best Smartphone For Photography?