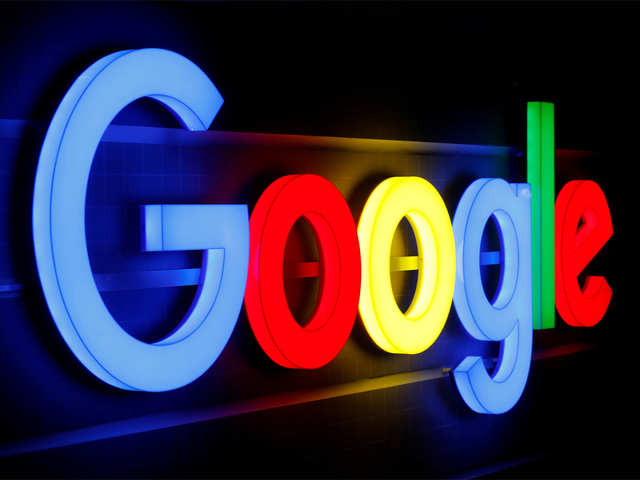 Google are introducing a replacement technology in its future element four smartphones– Motion Sense. the concept of this technology is to permit users to urge basic job done on a smartphone while not touching or reproof it. Google’s Advanced Technology and comes team (ATAP) has been engaged on this technology known as Project Soli, that aims to deploy a motion-sensing measuring instrument in smartphones to recognise gestures and create the phone perceive that the particular user is close. this is often a part of Google’s specialize in “ambient computing.”

The flagship Pixel 4 smartphone will be the first smartphone to come with Soli radar chip. It will sit beside the front camera near the earpiece. This Soli radar chip will allow the Pixel 4 to recognise gestures through which you can use Motion Sense gestures to snooze alarms, silent phone calls, change music and more by just waving your hand to the Pixel 4 in a set pattern. The experience will be similar to controlling audio in the dashboard of a BMW 7 series car.

Google will be ditching the fingerprint scanner in the Pixel 4 and will opt for Face Unlock instead.And the Soli radar chip will also help in this. “Face unlock may be a familiar feature for smartphones, but we’re engineering it differently,” claims Google.

So, what change will Soli bring to Face Unlock? Google explains that the moment you reach your Pixel 4, the Soli chip will turn on the face unlock sensor scan your face and the phone will open as you pick it up. The entire Face Unlock process will be faster. Not just that, Google claims that the “Face Unlock will work almost any orientation—even if you’re holding it upside down.” This is something the Apple Face ID cannot do. However, we tested unlocking the Samsung Galaxy S10+ with upside face unlock and it worked fine.