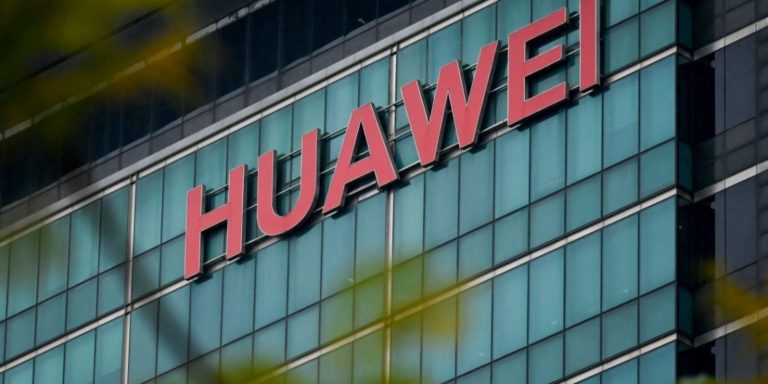 Chinese giant Huawei is separating their research from the United States ARM FutureWei . In May last year, the United States Department of Commerce has made such a decision after the Huawei organization imposed a series of restrictions, Reuters reported. Reuters

An official, who is reluctant to disclose the name, said, “From now on, the FutureWei Technologies Inc. will be operating in the United States without the logo and name of Huawei. FutureWei General Counsel Milton Frazier declined to comment when asked about the new unit.

Huawei made a deal with various universities for research on their technology. Students and teachers of those universities work on various types of research. Now, after starting a new unit, there is no clear idea of ​​whether those agreements will be renewed or whether it will continue.

FutureWei Silicon Valley based ARM research institute The company already has at least 2,100 patents of innovation. There are also several patents of telecommunication and five companies.