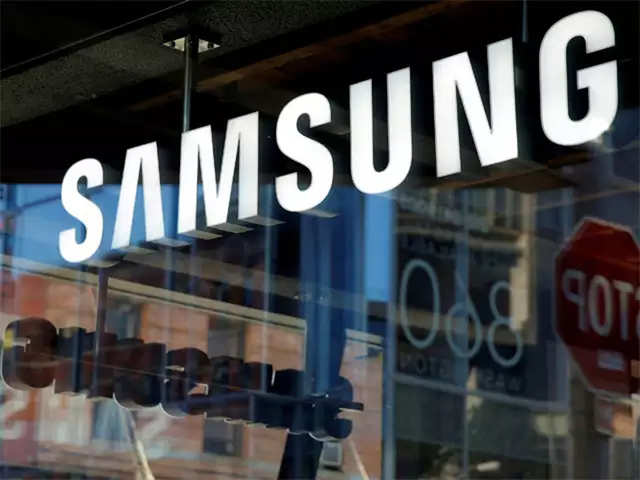 Why Xiaomi’s number 1 tag does not bother Samsung

Holding top slot in the Indian smartphone market no longer enamours Samsung, at least so the company claims. The South Korean smartphone brand, which lost the No. 1 position to Chinese rival Xiaomi in late 2017, claims that it has stepped aside from this rat race on paper and focus more on ‘value’. And for Samsung, ‘value’ means increasing revenues.

“We focus on actual sales and not shipments. By increasing shipments, any brand can become number one on paper. But the real question is how many of these shipments are actually getting converted into real sales? We have always considered real sales figure and as per Gfk we are number one since 2012,” said Asim Warsi, senior vice president, mobile business, Samsung India in an exclusive interaction with The Times of India-GadgetsNow.

Currently, Xiaomi tops the Indian smartphone market, followed by Samsung, Vivo, Oppo and Realme (in the same order), according to IDC’s Asia-Pacific Quaterly Mobile Tracker, May 2019. As per the report, Samsung winessed a fall of 4.8% over the previous year in unit sales. While Xiaomi maintained its leadership position, growing by 8.1% year-on-year in first quarter of 2019. There were multiple new launches by Xiaomi, namely the Redmi Note 7 series along with Redmi Go.

Upbeat on online prospects, Samsung estimates the entire online smartphone business to be roughly worth around $6 billion in Indian in 2019. Out of which around $4.5 billion worth is actual consumer sales (where individual consumers shop online). The remaining around $1.5 billion worth is bulk retail sales where shop-keepers buy smartphones from e-commerce platforms at discounted prices and further sells them to individual customers.

As far as online sales are concerned, the online-only Galaxy M series is the key driver for Samsung. “We have sold over 2 million devices in the Galaxy M series (M10, 20 and M30) within just four months till May. The Galaxy M20 is the highest selling out of the three M series phone,” said Warsi.