Samsung Galaxy S22 Ultra 5G: The Most Powerful Smartphone Yet 3 days ago 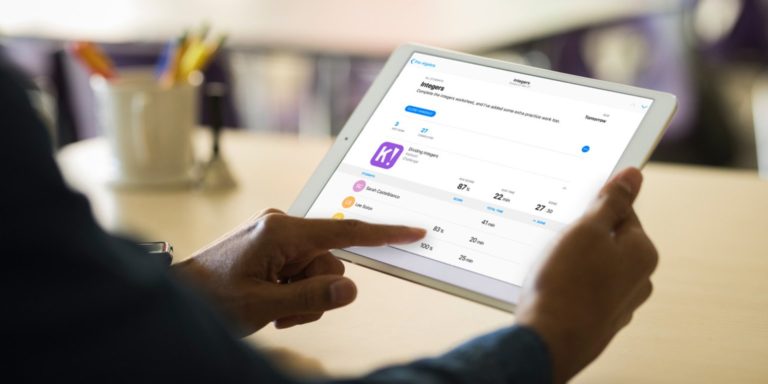 The tablet used as a replacement for a laptop with more portability features and easy to carry anywhere. Tablets are great for playing games, reading, homework, keeping kids entertained in the back seat of the car, and a whole lot more. But, it’s still had a limitation in function and how it’s used compared to the laptop. It’s easier than a more limited smartphone on a relatively small screen display for internet surfing, making the image or video editing, typing and also to watch a video or movie. There is a variety of tablet sizes from 7 to 13 inches available in the market today. 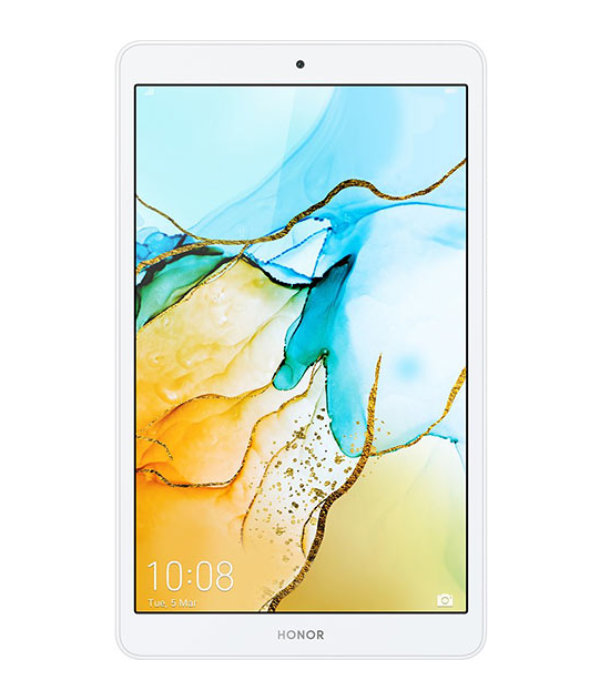 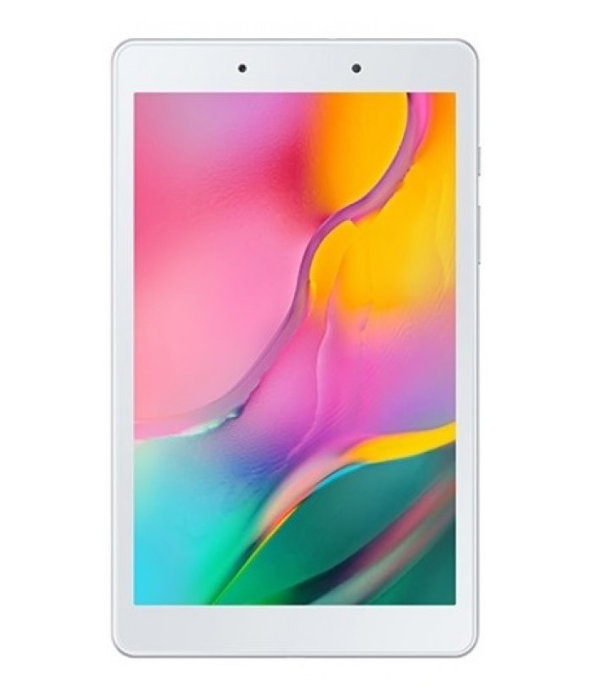 Samsung has announced the new entry-level tablet, Samsung Galaxy Tab A 8.0 (2019) with Snapdragon 429 chipset, 2GB RAM and 32GB internal memory. The tablet runs on Android Pie out of the box with microSD card slot which can expand up to 1TB. It also comes with 8″ display with 1280 x 800 pixels resolution, 8MP rear camera, and a 2MP front camera. Samsung Galaxy Tab A 8.0 (2019) is offered in Black and Silver colors 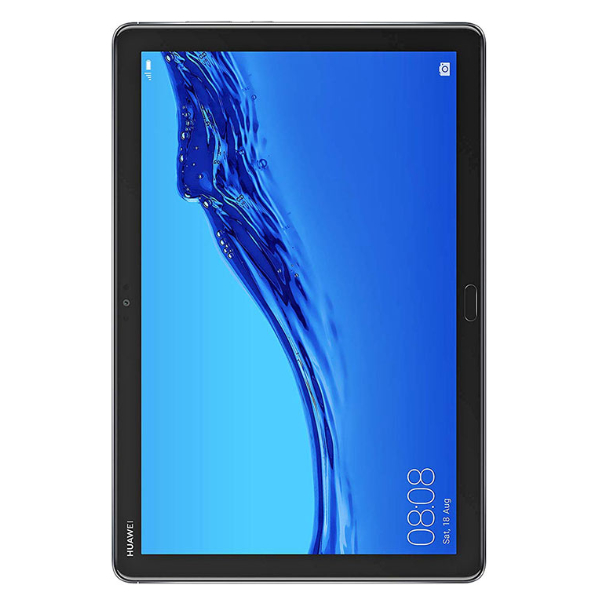 The Huawei MediaPad M5 lite comes with a large 10.1-inch display and 1920 x 1200 pixels resolution. This tablet also uses HiSilicon Kirin 659 chipset and two option memory either 4GB/64GB or 3GB/32GB as well as Li-Po 7500 mAh battery without fast charging capability. On the rear section, there is a single camera with 8 Megapixel sensor while on the front also use 8 Megapixel to take selfie photo and Skype. The Huawei MediaPad M5 lite packed with Android 8.0 Oreo out of the box with latest EMUI 8.0. 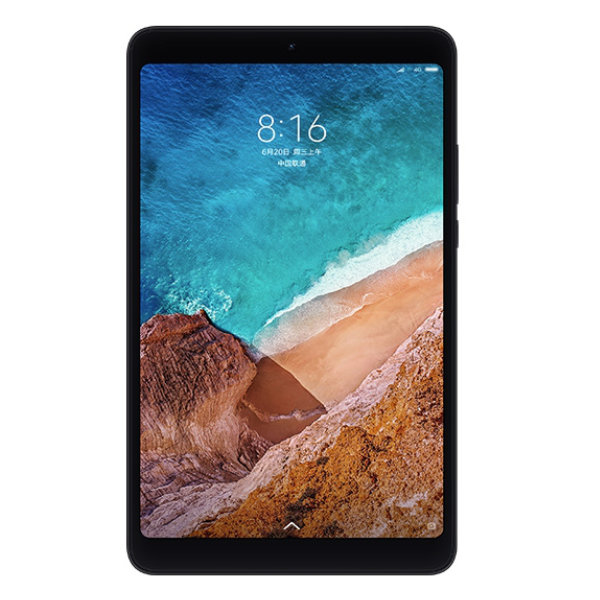 Xiaomi Mi Pad 4 is a new tablet with 8.0-inch IPS display and 1200 x 1920 pixels resolution. The tablet with the price around RM799 (Expected Price) is available in two colors including black and rose gold as well as a new Android 8.1 Oreo platform. Under the hood, Xiaomi Mi Pad 4 brings Snapdragon 660 CPU, large Non-removable Li-Po 6000 mAh battery as well as 32GB / 3GB RAM and 64GB / 4 GB RAM memory option. For the camera, the tablet uses a single camera on the back with 13 Megapixel F2.0 while for the selfie, the tablet brings 5 Megapixel camera. Others best features on Xiaomi Mi Pad 4 is including LTE Connection support via nano-SIM. 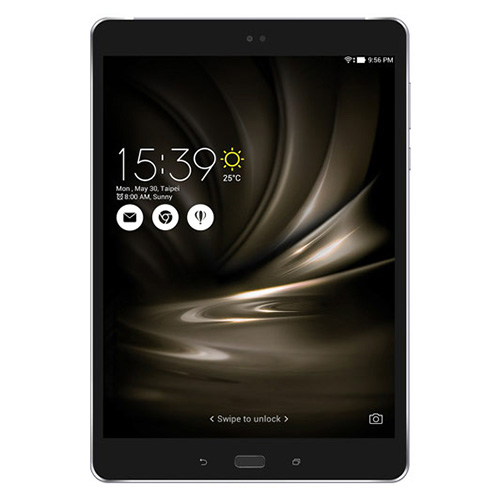 Asus Zenpad 3S 10 is a premium tablet from Asus with Dual-SIM, 4G LTE connectivity. It comes with elegant, modern styling and premium aluminum body with the thickness only 6.8 mm. In Malaysia, this tablet is already available in the market that can get it from official Asus distributors. Asus Zenpad 3S 10 LTE has a huge screen of 9.7 inches with QXGA (1536 x 2048 pixels) resolution and VisualMaster technology. Their body made entirely from premium aluminum with silver and gray colors. The specs, Zenpad 3S 10 powered by super-fast Snapdragon 650 Hexa-Core processor, 4GB RAM, and Adreno 510 GPU that can handle the latest games with ease without any problem. 8 Megapixel PixelMaster camera used to capture stunning, high-resolution photos although in low-light condition. The front-facing camera is 5 Megapixel for selfie and video call. Inside the tablet also available with large Li-Po 7800 mAh battery, Fingerprint scanner, and Dual SIM capability. 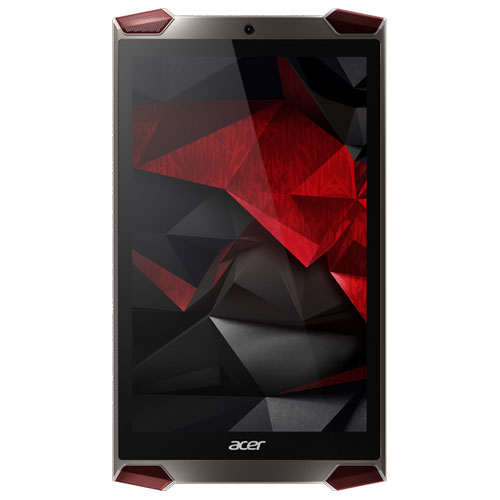 At the IFA 2015, Acer has introduced a new tablet that focuses on the gaming experience. It is named Acer Predator 8 equipped with an 8.0-inch screen with a resolution of 1920×1200 pixels. The design is also very unique and its look-alike more to the game console. It is also equipped with 4 stereo speakers in each corner of the tablet to give more stunning audio effects. 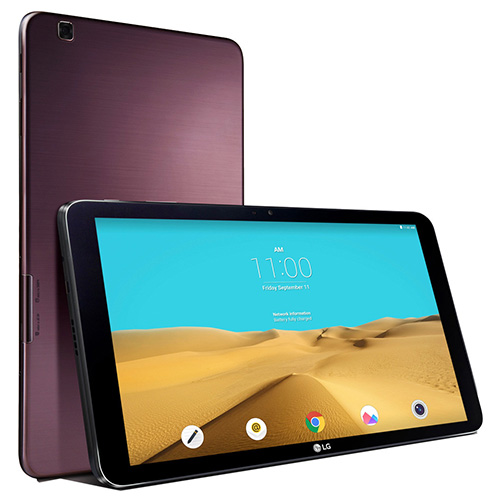 The LG G Pad 2 10.1 announced in South Korea in mid-August. The designs have improved, but not a lot of changes in term of specs compared to the previous model. For this new tablet, it comes with a 10.1-inch display with 1920 x 1200 pixels (WUXGA) resolution. Unlike the 8-inch model, this tablet does not come with a stylus.

Samsung Galaxy S22 Ultra 5G: The Most Powerful Smartphone Yet

Why did Apple put a halo on the iPhone 13 pro