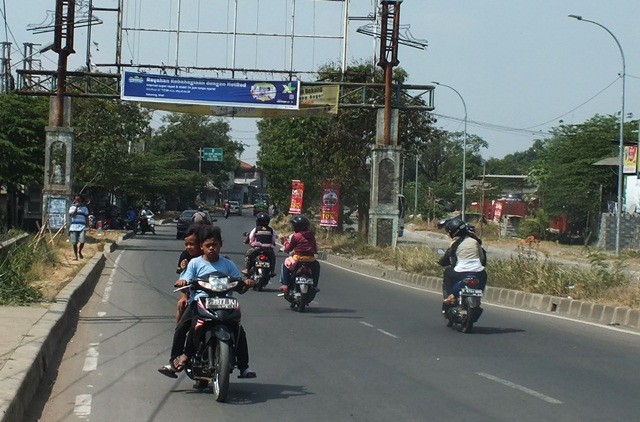 Google Map will tell you whether traffic violations are breaking, find out how

Google brings a new feature called “SpeedMeter” in the Android version of Google Maps. It allows you to see how fast you are driving. This feature has to be manually turned on in Google Map settings. For several years Google has been experimenting with these two features, Speed ​​meter and Speed ​​camera in some selected cities. As a result, they are going to bring this feature in 40 countries including India.

Speed ​​cameras have already been installed in different cities of India, so from now on, this new feature will help you to get the police fines from traffic signal. Speed ​​Lit feature allows you to know the speed limit on a given street. The SpeedMeter feature will tell you whether the car is exceeding the specified speed while driving. You can also see exactly how much speed the car has been with him in the lower part of Google Maps. If the speed of the vehicle exceeds the limit, then the speed indicator will change the color and it will tell whether the traffic has been violated due to excessive speed.

Now let’s know how to turn it on your phone:

Users can also report directly to the speed camera or mobile speed camera in the app, by clicking the + sign on the right of the navigation page. Speed ​​camera icon can be seen on navigation.

In India, very few users have found this feature on Google Map, but it can be used by everyone in the future, now it’s just waiting for time.

This new feature of Google will undoubtedly give you an early warning, but the feature is dependent on your internet connection. So consciously keeping the speed in control is the best way to avoid unpleasant situations.