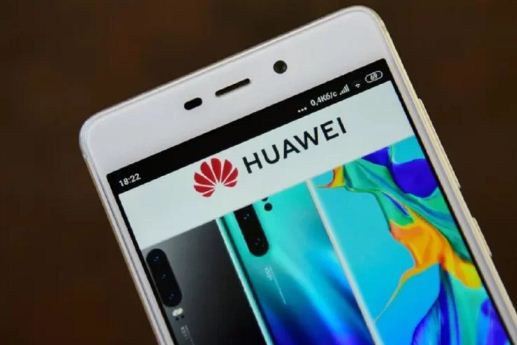 China’s smart phone company Huawei and the US government’s fight spread to India. Last month, the Trump Administration asked Google, Facebook and Intel to stop business with Huawei. They also sent a strong message to India.

India has sent a message to the US that if any Indian company supplies any parts made by American companies to Huawei, action will be taken against them. The US government has sent a letter to the Indian government for this. That is, the Trump Administration wants to ban Chinese companies in India indirectly

Meanwhile, seeking the letter from the US Ministry of Foreign Affairs, Telecommunications Department, Policy Commission, Ministry of Commerce and the Chief Scientific Advisor for the American Bank on Hoover received this letter.